After releasing its Godwoken L2 solution and starting a new NFT marketplace, CKB made a 35% gain.

Positive price changes during bear markets are hard to come by, partly because, the media keeps spreading fear, uncertainty, and doubt (FUD), and crypto investors can be careless more often.

Nervos Network (CKB), an open blockchain protocol that runs on decentralized applications (DAPPS), was able to flash green on the 12th of June.

Launch of a layer-2 solution

The recent rise in the price of CKB began on the 29th of June when the protocol announced that its L2 solution, "Godwoken," was now live on the Nervos Network mainnet.

According to the announcement, Godwoken, an optimistic rollup that works with Ethereum (ETH) Virtual Machine (EVM) has made it easy for projects in different parts of the market to make DApps and move them to the Nervos Network.

With the addition of EVM compatibility, any project launched on Godwoken can immediately work with other EVM chains. This innovation can help them reach more clients and get more users.

Before the price of CKB went up, the developers disclosed that Godwoken had been connected to the Celer cBridge so that certain assets could be moved between the Nervos network and the Ethereum network.

Celer disclosed that Tether (USDT), USD Coin (USDC), Ether, Wrapped Bitcoin (WBTC), and Dai would be the first assets that can be used to connect Godwoken and Ethereum (DAI).

Godwoken's main selling point is that it "allows developers to use Ethereum contracts while keeping transactions scalable, fast, and cheap."

The launch of the Oblivion NFT marketplace on the protocol's mainnet was another event that brought more attention to the Nervos Network.

Though the prices of NFTs have dropped, they are still a popular buzzword, and traditional businesses and financial institutions are still very much interested in using blockchain and NFT technology.

Nervos and its L2 solution Godwoken have also welcomed several new decentralized finance platforms, such as YokaiSwap, built on Godwoken v1, and JioSwap, which is a cross-chain protocol. 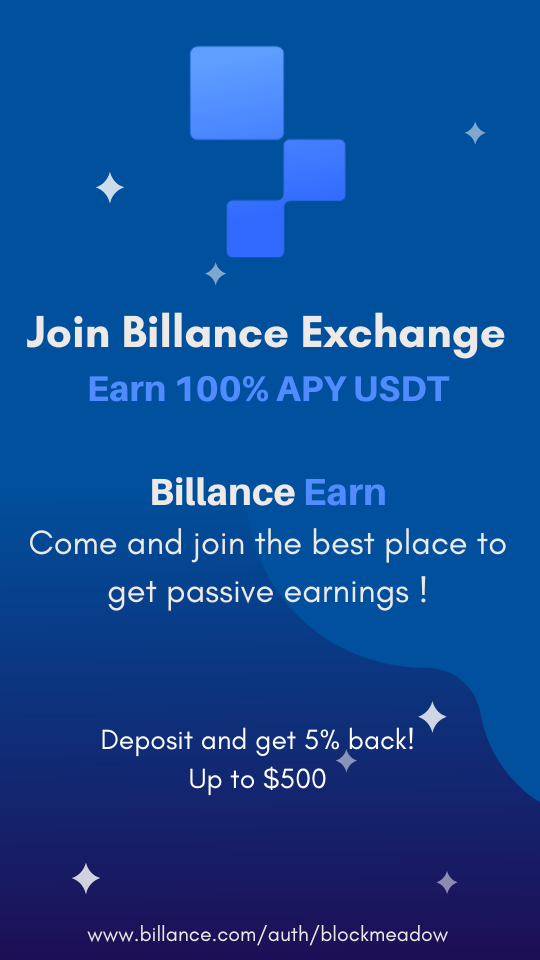